With LEGO topping this yearâ€™s â€˜wanted for Christmasâ€™ list, thousands of parents will be buying the latest sets for their children again this year, thankful perhaps that it doesnâ€™t involve a tablet or WiFi.Â  Young brick fanatics will be absorbed for hours in â€œthe thrill of the buildâ€, concentrating eagerly, building independently, and taking great pride in their creations. 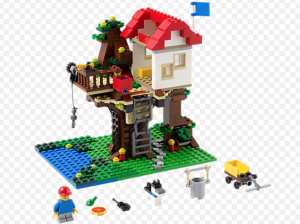 But by the end of the holiday the models are built, the fun has been had, and the creations start to disintegrate â€“ the mountain has been conquered and the child wants to move on to the next building challenge. Â  Recognising this urge to build, founder Lucilla Carr set out to find a way of offering young LEGO fans â€œthe thrill of the buildâ€ without breaking the bank.Â  Why not rent it instead of buying it, and at the same time help children to embrace the concept of sharing?Â  And so WeLoveBricks was born. 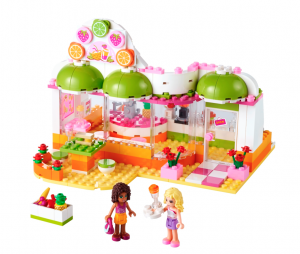 Members rent and play with as much LEGO as they like for Â£7.99 a month. Â Itâ€™s like Love Film for LEGO: Members create their own Wishlist by choosing sets from the WeLoveBricks online catalogue, and the LEGO arrives in the post.Â  They play at their own pace; there is no time restriction, so they can play with a set for as long as they want, or build as quickly as they can. And there is no limit to the number of sets they can play with. 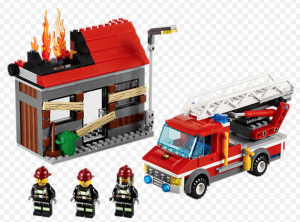 There is no deposit, no contract, and no problem if a member loses a few bricks â€“ they are replaced for free.Â  With a catalogue of more than 60 LEGO sets, average RRP of Â£25, a member might play with, for example, four sets per month, thatâ€™s Â£100 worth of LEGO building pleasure for just Â£7.99.Â  Surely thatâ€™s better value than the Christmas set that has since been relegated to the back of the toy cupboard, never to be seen again? 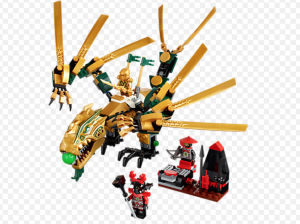 But what makes WeLoveBricks fascinating is their unique business model: when a member has finished playing with a set, instead of returning it to the centre, they send it on to another member who also has that set on their Wishlist.Â  By creating a virtual community of WeLoveBricks members, overall postage costs are halved, thereby keeping the monthly subscription cost as low as possible. 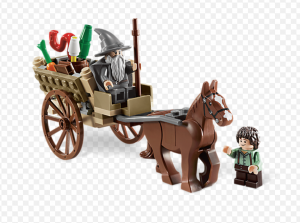 The club is part of a growing trend in the sharing economy, where people own something only for the period they actually need it.Â  While conceiving the business, Lucilla searched the internet for similar businesses.Â  â€œAs far as we know, WeLoveBricks is the only rental service in the world to use this new business model of transferring the product directly from customer to customer.â€Â  So if you have a thirst for building, why buy it if you can rent it instead?Â  Itâ€™s all about the build

This entry was posted in Uncategorized. Bookmark the permalink.